Sahana is the President of the board. She is a Computer Science major.

Sahana says, "I chose ACES since it was the only Honors College Program in the country that gave students exposure to cybersecurity in their undergrad. By being a part of this ACES, I have learned skills ranging from networking with many companies to conducting research for the honeypot project." 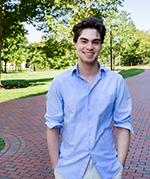 Max is the Vice President, and a Finance and Computer Science double major. Max says, "I've learned through ACES that it is extremely important to diversify the information and knowledge that you achieve throughout college because it not only helps you as pinpoint what areas of study you have a passion for and/or excel at, but it makes you a better student overall." 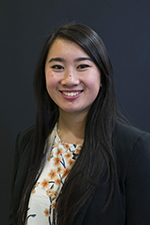 Kaitlin is a Computer Engineering major from California, and the current Secretary of the ACES board. She says, "I found the ACES program to be well-developed, though still fairly young, with much to offer. Through the program so far, I have not only learned basic and foundational skills and tools for entering the field of cybersecurity, but also strengthened my interest in pursuing a career in the field, whether that be in the technical side of things or not." 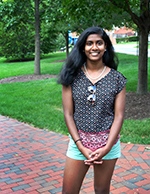 Sandra is a Computer Science major and currently the Lab Chair. She says one of the things she's learned so far is that "Networking matters - but don't be intimidated! At the beginning of freshman year, I was kind of intimidated and worried that I wasn't making the best use of the networking opportunities that ACES provides. But over the year, I learned that taking the time to get to know people, have a conversation, and really listen to them can actually be fun and rewarding." 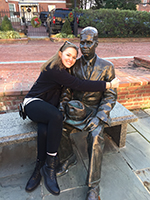 Rachel is a Computer Science major and the Social Chair for the student board. She says that "Outside of ACES, I love attending Terps sporting events and seeing performances at the Clarice (you may even see me perform with the Maryland Shakespeare Players if you're lucky)." 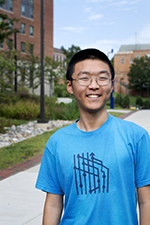 Anthony is a Computer Science and Math major and the Chair of Education for ACES. He says, "I really enjoyed programming and cybersecurity competitions in high school and figured that ACES felt like an ideal environment to learn more about these fields." One of his favorite aspects of ACES is the "tight-knit community and ease of finding people with similar interests." 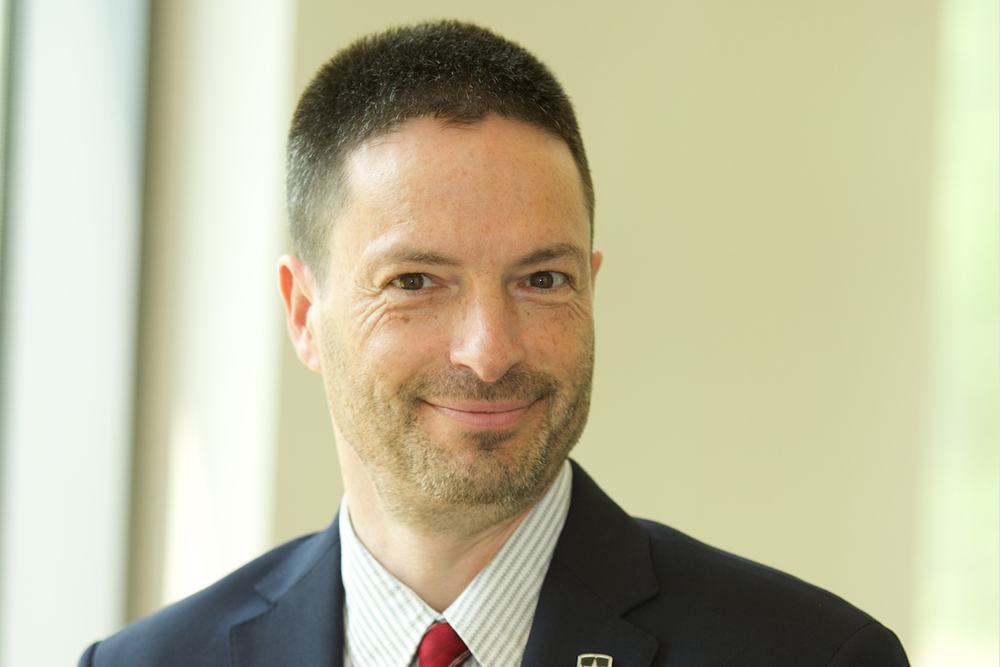