Since 2013, the ACES Competition Team has been providing students with an opportunity to learn hands-on cybersecurity defensive and offensive skills. The team is open to all ACES students who are interested in learning or competing in cybersecurity competitions.

George Hughey ‘19, now in his third year on the team, is one of the current leaders. He helps to plan each weekly meeting, build security simulations for practice, and teach younger students more about the skills they need to be successful in competitions.

“It’s cool because it’s student-led,” George says. “They’re very close to you at least in experience and age. So they know what they’re talking about but they also know what it’s like to be in school and they know the struggle.”

The Competition Team was one of the reasons that he decided to come to the University of Maryland and join ACES. He says, “I think I missed one meeting so far.”

It’s a place for students to “get their hands dirty,” says George. There is time to prepare for the competitions, but the meetings are also a place to learn more about what cybersecurity is.

The team meets once a week. Some meetings are lectures lead by the team leaders, but most of them are hands-on activities and practice. The meetings focus on the offensive side of cybersecurity to complement the defensive-centered coursework provided in most cybersecurity courses.

The team represents the University of Maryland in almost every major competition in the area, including the National Cyber League and the Maryland Cyber Challenge. In Spring 2017, the competition team placed second in the Mid-Atlantic Collegiate Cyber Defense Competition (MACCDC) for the third year in a row.

George says, “I think it’s a great opportunity to learn about cybersecurity. And it’s an opportunity you won’t get a lot of places.” 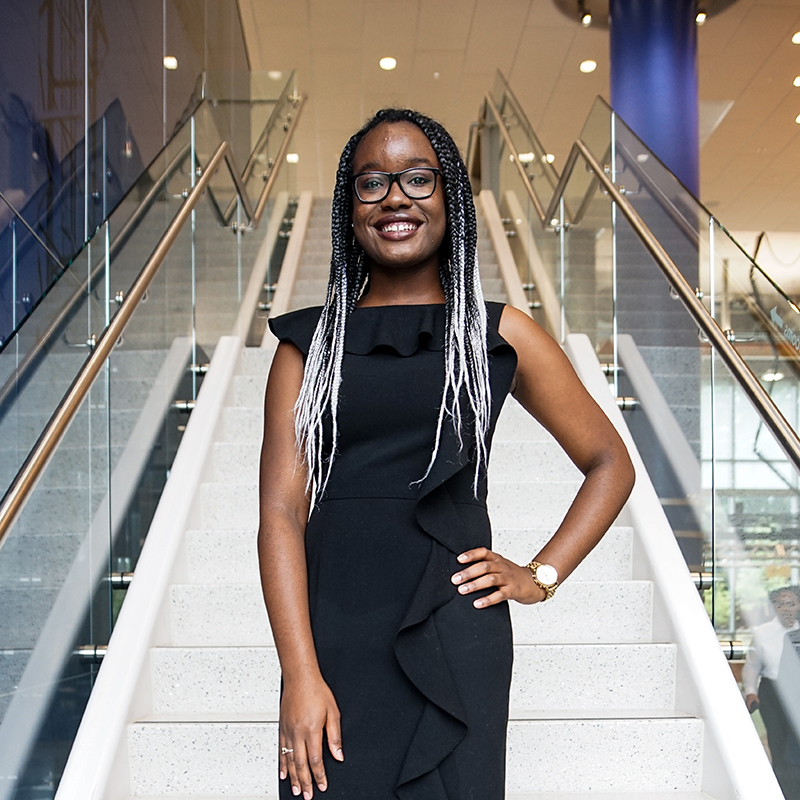