Though Derek Wendel and Becky Thomas are both ACES Alumni, their journeys to full-time work with Parsons Corporation provide differing insight into the job-seeking process.

Derek Wendel has always been a problem solver. As a high school student, his appreciation for mathematics, as well as his experience with extracurricular programming classes led him to the University of Maryland.

UMD’s math and computer science prestige blended with Wendel’s impressive reception of numerous scholarships landed the Frederick, MD native in the ACES program. Here, Wendel could enroll in courses that most matched his field of study, while being exposed to the real-world applications of his research interests.

Though he had prior connection to Parsons Corporation, ACES served as a communications platform to help Wendel network with the company. “Before stepping foot on campus, I already had my first connection to Parsons in the form of the Parsons Corporation Outstanding Student Scholarship which very comfortably covered the last of my expenses for the 2015-2016 school year and later granted me an invitation to a scholarship dinner with Parsons where I got to meet some of the amazing leadership,” Wendel said, “Access to exclusive career building, career fairs, tech talks, capture the flag events, and field trips helped me directly by giving face-time with recruitment and indirectly by expanding my comfort zone with industry professionals.”

Wendel graduated from UMD in May 2019 with a dual degree in Mathematics and Computer Science and an ACES Cybersecurity minor.

Now an Associate Software Engineer at Parsons, Wendel works on full-stack web development with a team. Adding onto this project work, he also provides support for CTFs, the Farm Report, and recruiting events.

A native of Rockville, Maryland and the daughter of an alumnus, Thomas was familiar with the versatility of the University of Maryland, where she later received her Bachelor’s degree in Computer Science.

Though Thomas originally chose ACES because of her interests in computer science, she quickly fell in love with the cybersecurity field. Through ACES events, Thomas found her place among the Parsons staff: “The only reason I knew about Parsons Corporation was because of a Parsons Capture the Flag that ACES provided a travel bus for. Once I was there, I talked to Nicholas Jackson about my programming experience and my love of boardgames.”

After a series of winter and summer internships, Thomas landed her current position as an Associate Software Engineer at Parsons. There, she works on a number of different projects including web development and network visualization. Additionally, Thomas helps the company hire and train their newest employees with recruitment career fairs, intern phone interviews, and weekly trainings.

Though Thomas seems to wear a number of different hats for Parsons, her role’s variance does not overwhelm her. She stated, “I appreciate the ability to switch projects and to constantly learn new technologies.”

Though their lives seem to revolve around computer science and programming, Wendel and Thomas find time to decompress with their respective hobbies.

“I like to keep my mind and body active, so I love playing sports like pickup soccer, street hockey, ultimate frisbee, and football,” said Wendel. “I teach myself guitar and ukulele when I feel inspired, and I enjoy hosting board game and video game nights with my friends and co-workers.”

Thomas, on the other hand, creates visual art in traditional media when she’s not playing table-top role playing games with her friends: “My favorite art medium is charcoal, but acrylic and watercolor paint are close. I play DND with my friends pretty much every weekend.” 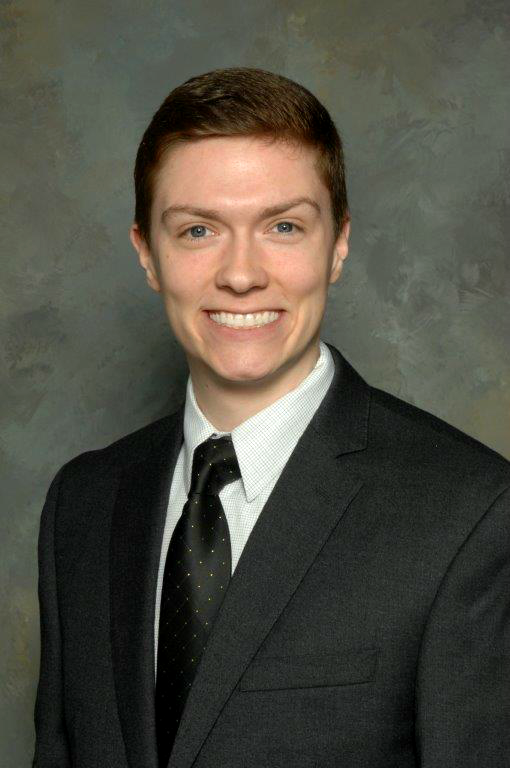