Skip to main content
ACES Program staff are working remotely to protect community health. Please connect with us via phone and email.

Ashton and Ryan became involved in the research last year as part of their Master’s program. They were investigating dynamic reconfiguration techniques, which can quickly change a system to defeat and confuse cyber attacks.

Ryan says, “It’s essentially an effort to create a system that near instantaneously restores a malware infected computer back to an uninfected state while removing the malware, making sure no connections to the computer or processing state are lost, and saving the malware for later forensic analysis. Our work differentiates itself from prior work by preventing the loss of internet connections and processing state on the infected machine while still recovering instantaneously.”

To learn more about the conference, visit https://www.usenix.org/conference/ase18.

ACES student shows the benefit of getting involved 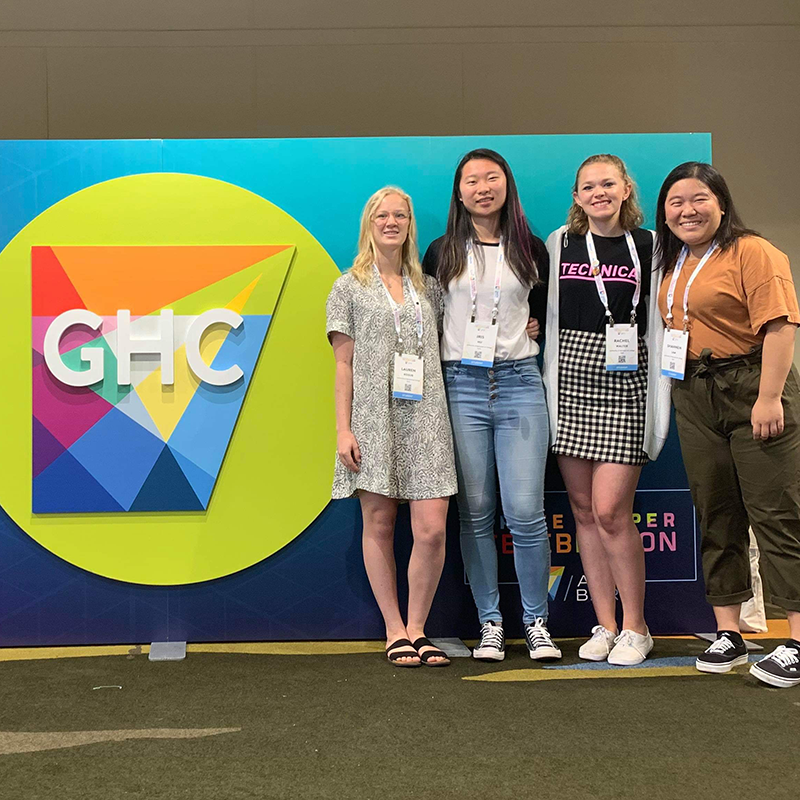 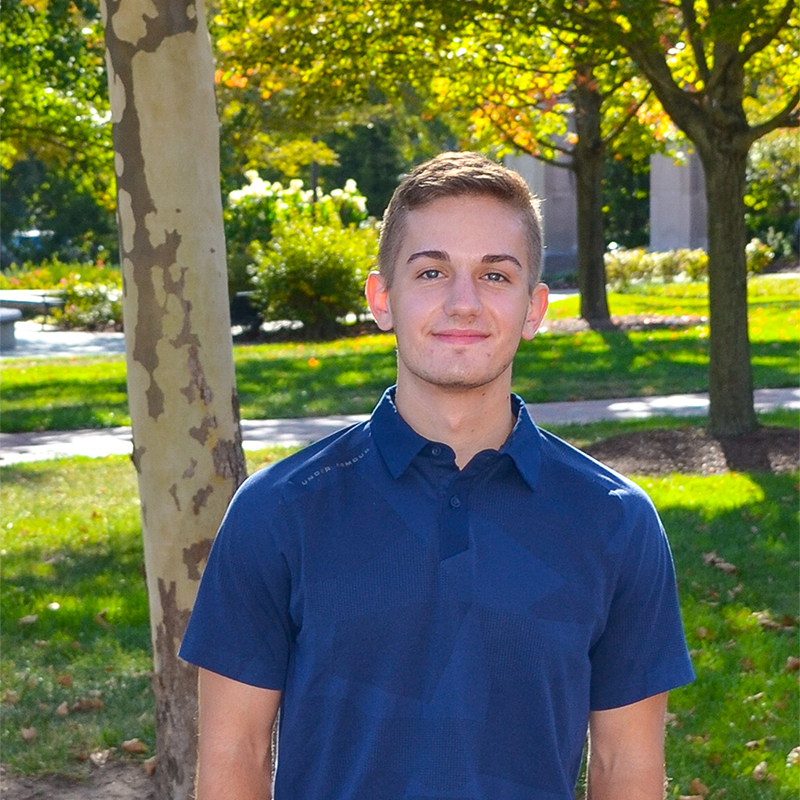